The Colonial Fleet is responsible for all space missions and is able to intervene in all theaters of operations, autonomously, with the support of Colonial Logistics. 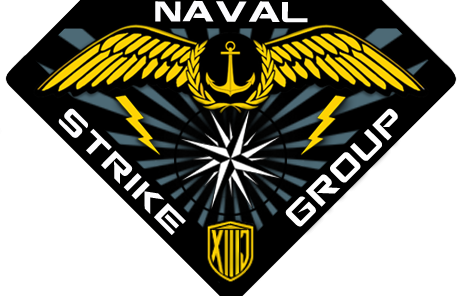 The Naval Strike Group is composed of the Capital Ships that will spearhead our operations, from Hammerhead Corvettes to Javelin Destroyer

The Group is variable in geometry, and adapts according to the available personnel and for missions specificities

For these specific missions, a Task Force will generally be constituted, grouping different elements of the XIIIth Corps or Allies 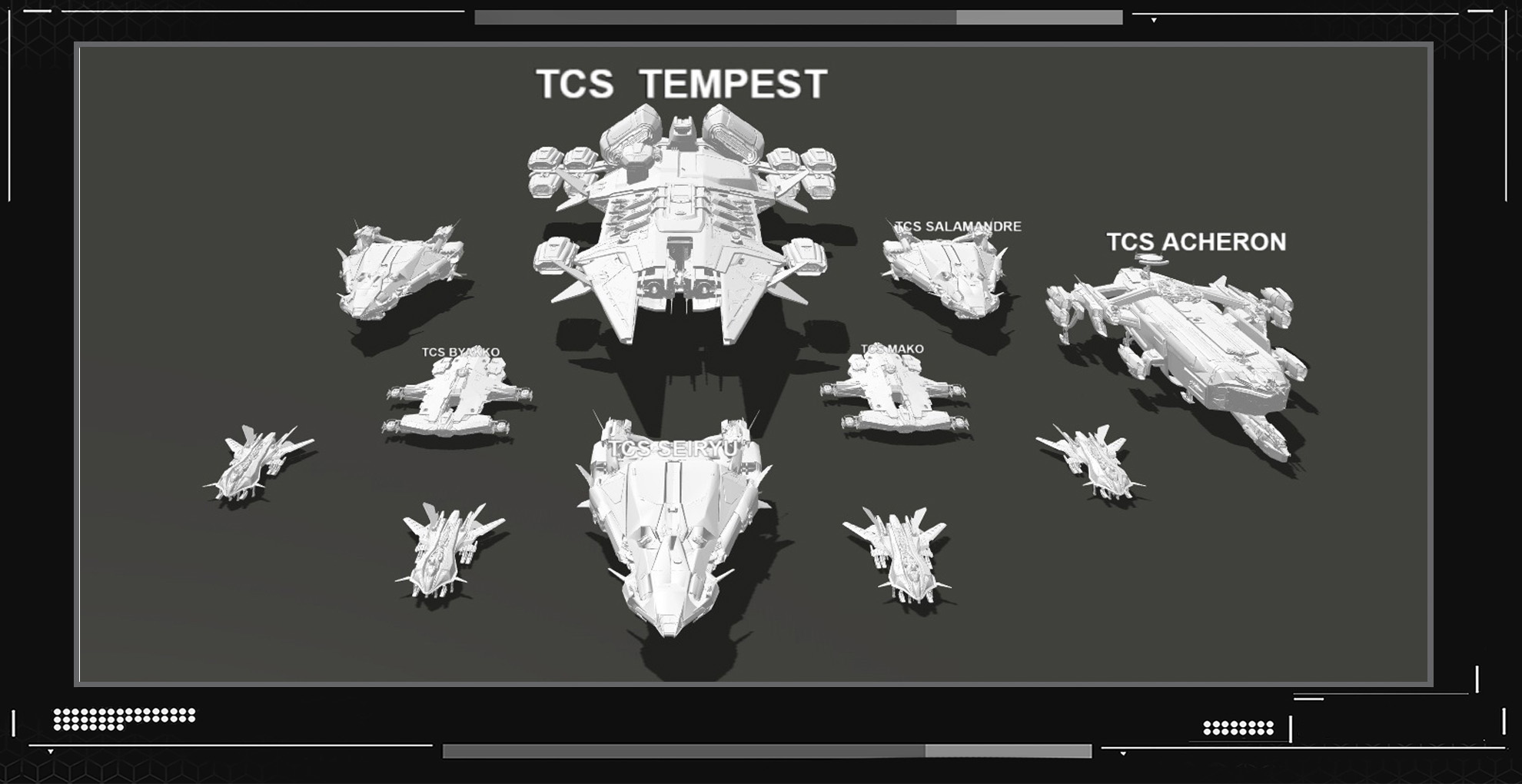 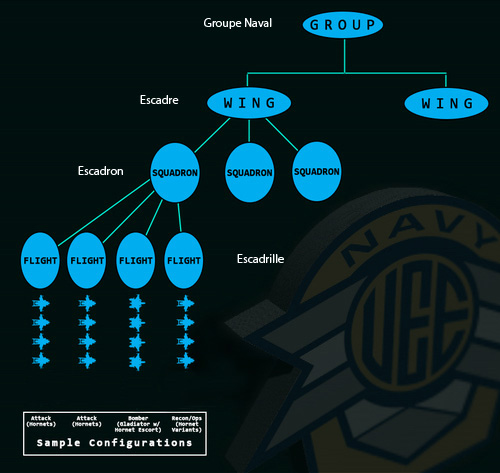 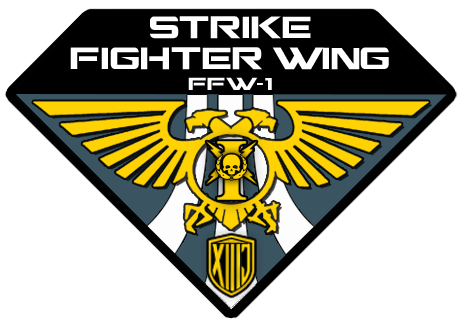 Security patrol on a sector
Search and destroy
Tailing of suspects
Interdiction of an area to ensure air and/or space superiority
Interception of fleeing or inbound vessels
Escort of Industrial/Merchant Ships or XIIIth Task Force or Allies
Recon and Advanced Space Alert [ASA].
Bombing runs

Composition of the First Fighter Wing: 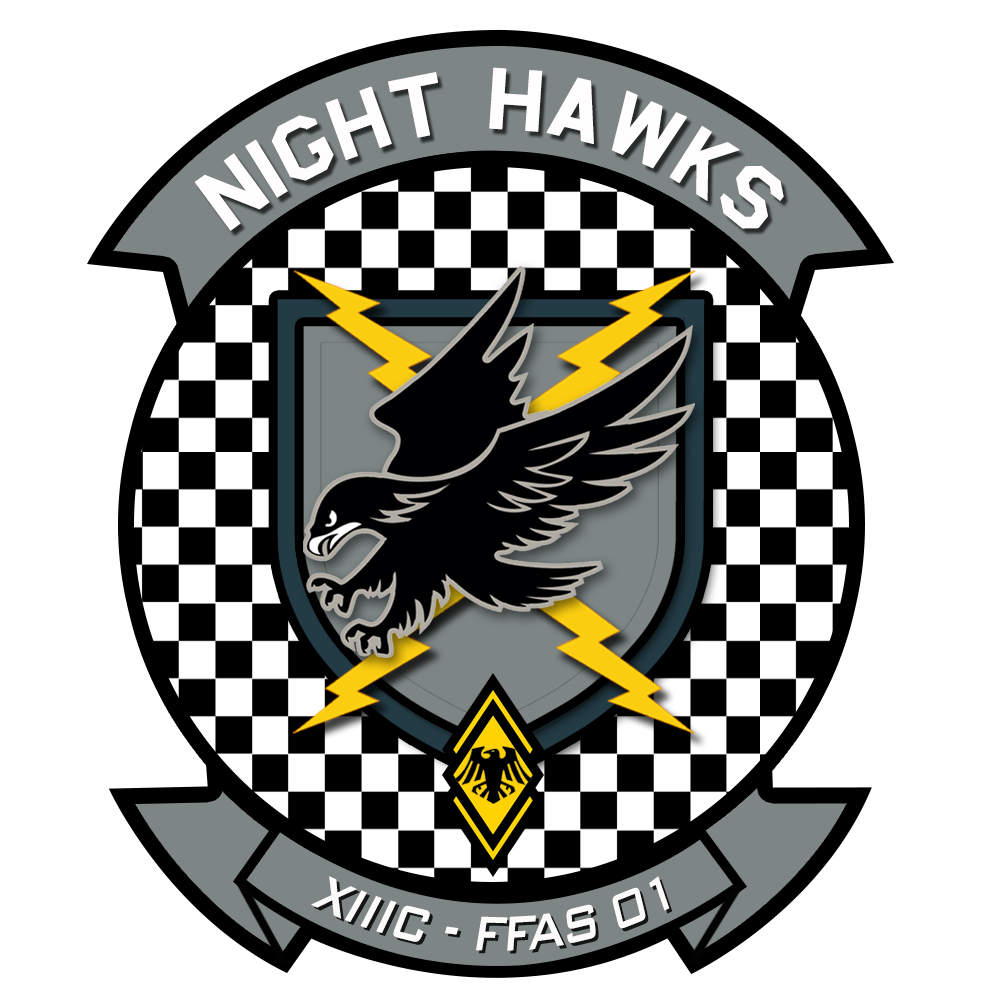 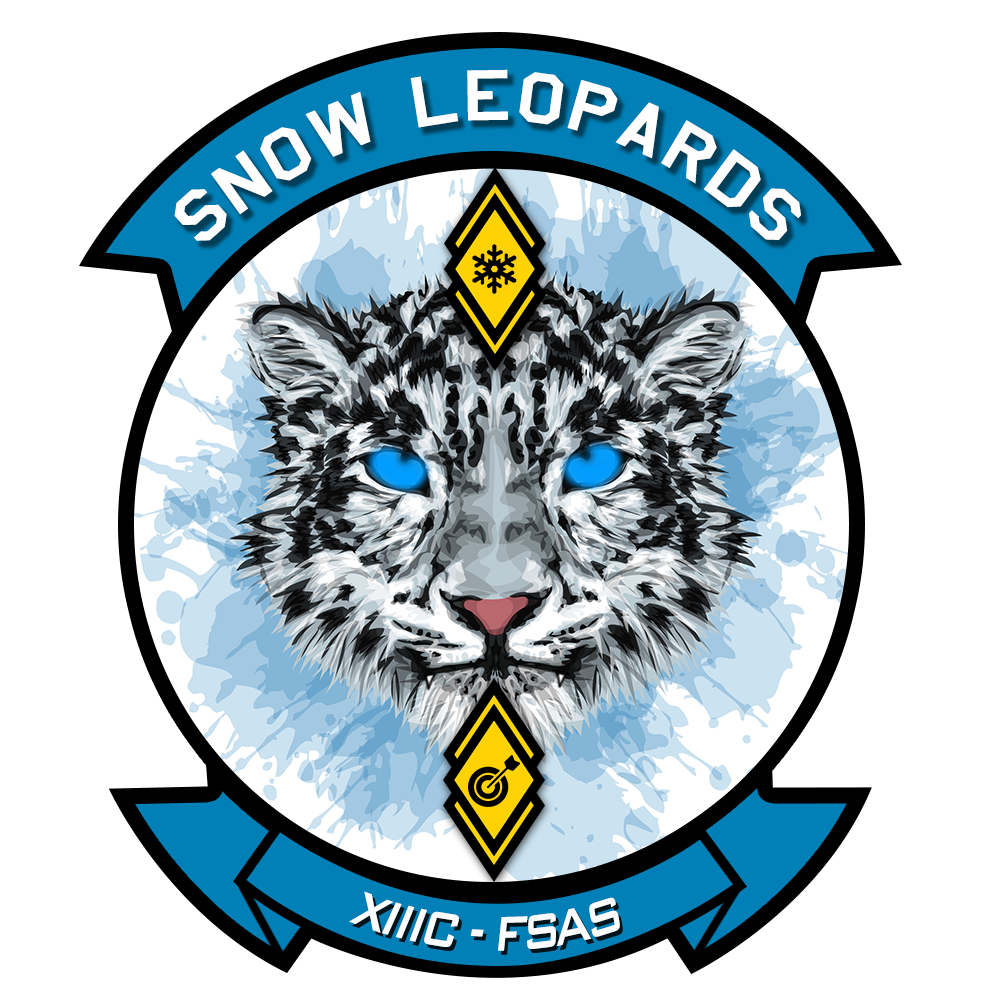 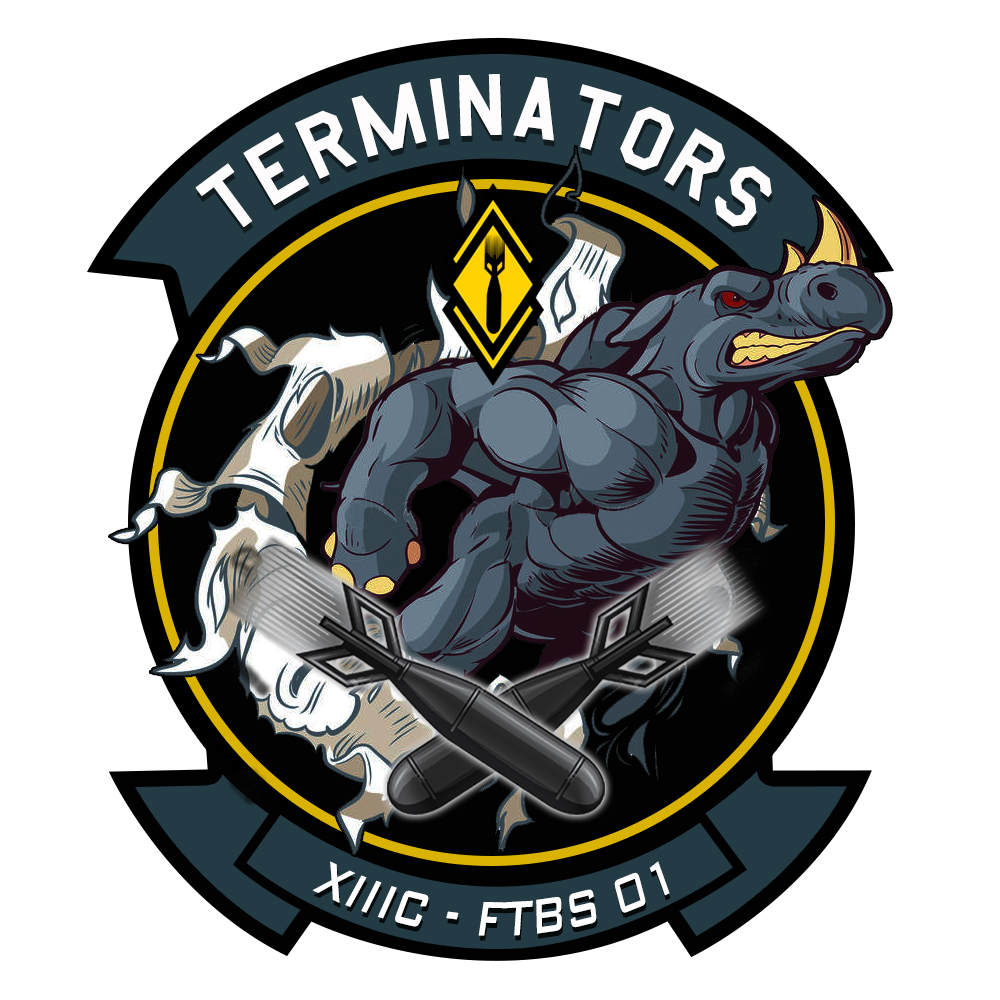 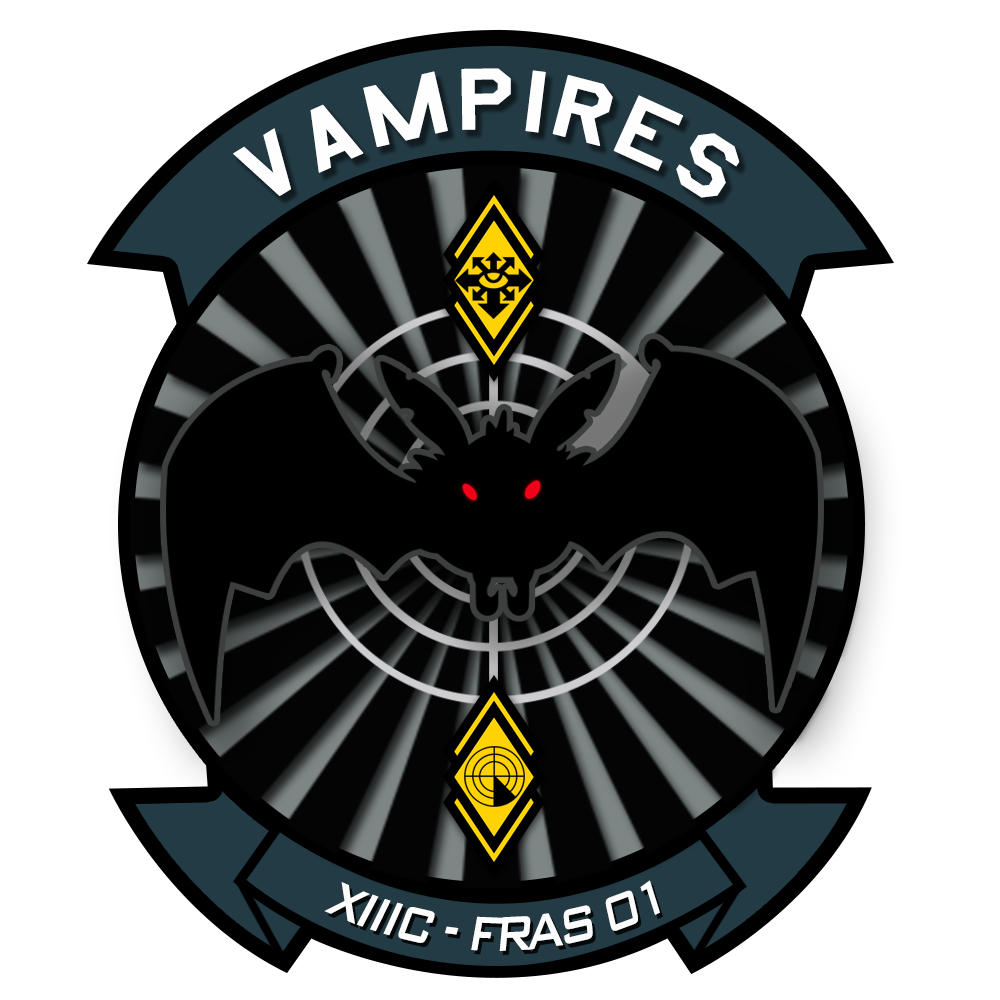 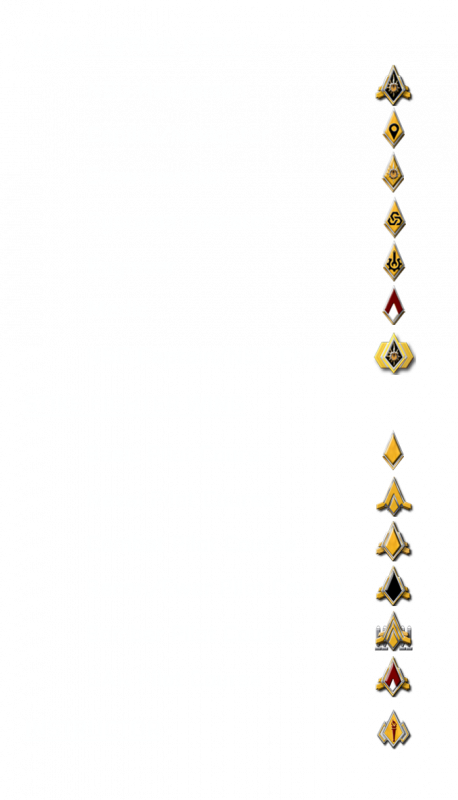